Action-RPG Where Winds Meet will not only be about combat, but will allow you to take up a profession in ancient China.

In a Q&A, developer Everstone revealed some details about what players will experience when it comes to taking on in-game jobs and daily life when it comes to living in ancient China. Lead Producer Amber, Product Manager Beralt Lyu, and Lead Designer Chris Lyu talked about how your character will make a living. In an interview with PCgamer, they shared that away from the main questing there are other activities to fill your time.

In order to earn some coin, players can “make a living by healing, trading goods, constructing buildings, and doing a number of other jobs for NPCs.” This sounds like players will be doing more than just side questing, but fulfilling the needs of the people who inhabit the land and get paid to do so. 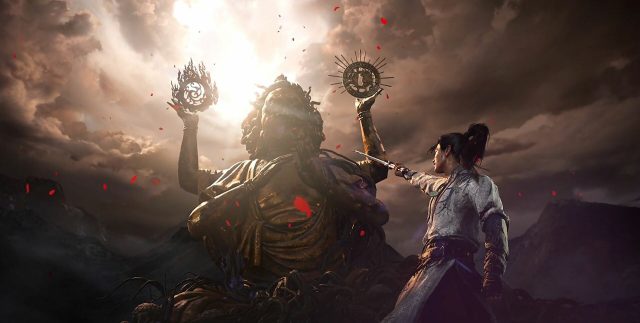 While Where Winds Meet has battles, players will also be immersed in professions

In the trailer we saw a big disaster unfold, “the meteorite seems to be falling from the sky”, this means that the situation will have an impact on the NPCs as well as the players. This is where players should participate to solve problems. They can help citizens using different professions. survival aspects in the game.

Players can “chill” if exposed to cold and hot temperatures for a long time. This gives your role a bit more impact as you get to experience the very human side of life in this fantasy world. You will need to call a doctor to get treatment or suffer as “diseases can get even worse” if not treated on time. 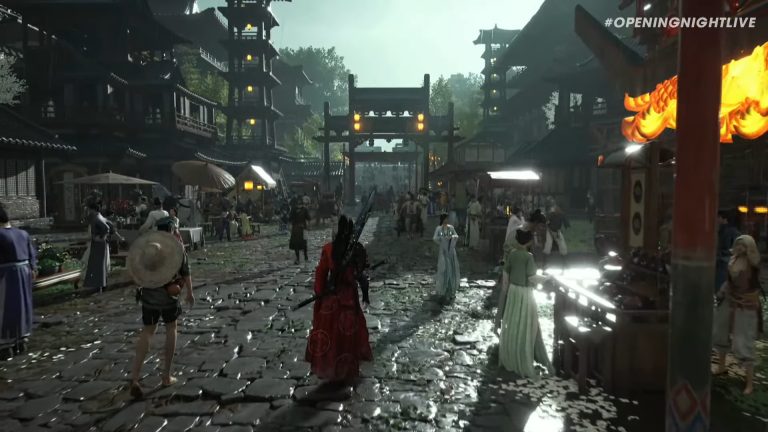 The city will feel alive as NPCs react to your actions.

If playing doctor doesn’t sound like your cup of tea, there are other professions to pursue, such as orator, to influence NPCs to take their advice. Or become an architect who can use his creativity to design buildings. Or take on a more dangerous role as a bodyguard who “protects players or NPCs from assassins.” The more I learn about this fictional world, the more real it feels. The developer has promised that the building will have a highly detailed system with “over 600 authentic elements”.

Even the NPCs seem to have their own autonomy as they get into scrapes and get hurt in the process. An entire “NPC behavior control system” uses their interest and “objective decision making”. This is starting to look a bit like what Cyberpunk 2077 originally promised when it came to NPC interactions. In Where Winds Meet, NPCs will even react to environmental influences like rain by seeking shelter to avoid getting wet. These little details make the game sound like a living, breathing world. If the developer can pull it off, it could be very immersive. 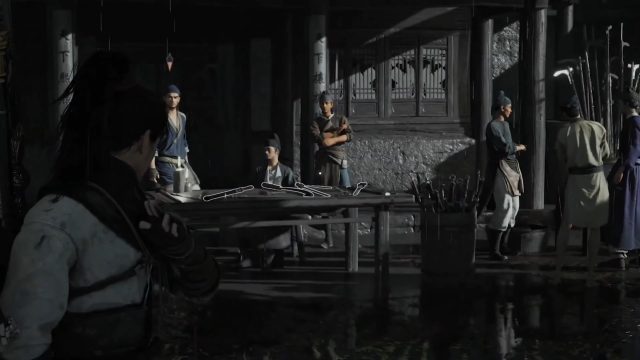 Stealing from NPCs will trigger an alert and they will become hostile.

The fact that NPCs will have different reactions to personal events with the player. They have their own unique identities and personalities I care if they don’t like your behaviors. They will even react if you choose to swing a sword near them and even have emotional screams. We already saw in the trailer that the main character also steals some kind of notification system. Something tells me murdering chickens won’t fly in this town.

While MMORPGs like Elder Scrolls Online have Companions that can follow or even dislike some of your actions, I wonder how extensive Where Winds Meet will be with NPCs. Will you perhaps be able to recruit them for certain activities? Or even have some kind of relationship that will make them avoid you if you do too many things they don’t like.

As for how big this world is, Bianjing City has a “total map size of 20 square kilometers.” It’s not as big as Skyrim by comparison, but it also has underground areas and more mountainous areas. Exploration includes horseback riding, boat boarding, mountain climbing and more. I can’t wait to see more of this fantastic scenery, which could give Elden Ring vibes if the riding lives up to the experience.

Where Winds Meet does not yet have an official release date. It is currently slated for a PC release only. The title is another upcoming title based on Chinese Myth and History, the others being Wo Long: Fallen Dynasty and Black Myth: Wukong.

For more news, find it here at The Witcher 4 Game Director Announced as Cyberpunk 2077 Headed by Sebastian Kalemba and Harvestella Details The most dangerous season of all: The Quietus. Don’t miss our review of God Of War Ragnarok, a GOTY nominee.

The safest VPN providers to use in 2022