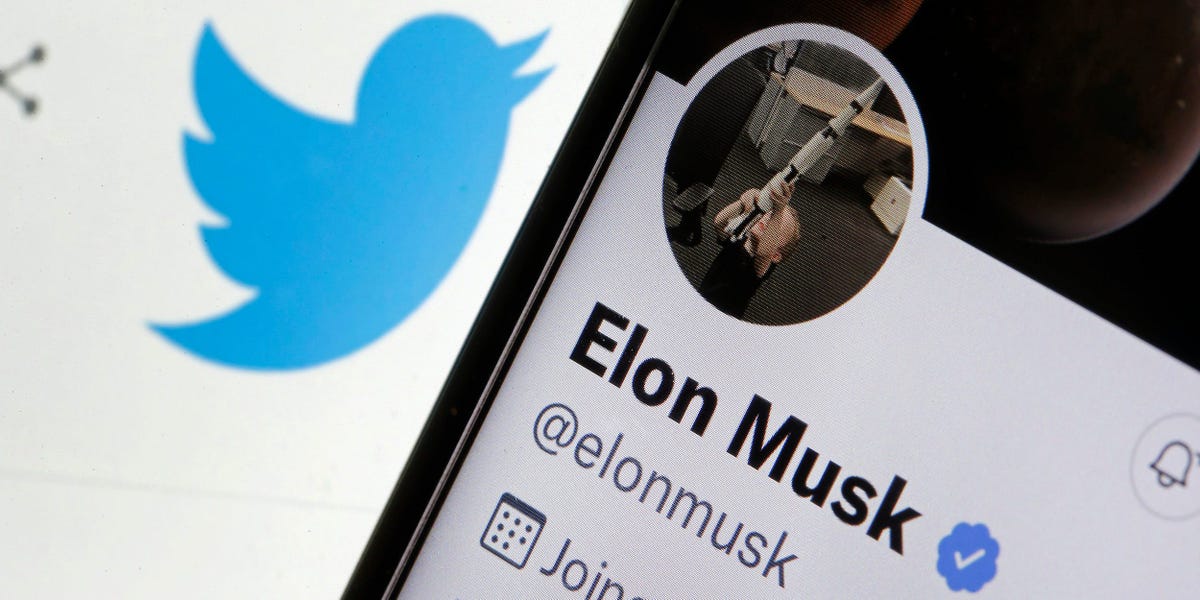 Sources familiar with the matter told Platformer, a newsletter created by Casey Newton, a former editor at The Verge, that Twitter executives spent the weekend discussing a possible change to the social platform where users would have to pay to sign up. on Twitter Blue or lose the badges.

Twitter Blue, a $4.99 monthly subscription, launched last year as the platform’s premium offering, giving users access to new features like customizable app icons, the ability to undo or bookmark tweets and a “reader mode” for easier viewing long thread posts. A verification-level subscription can cost as much as $19.99 per month, The Verge reported.

Currently only available in the US, Canada, Australia and New Zealand, Twitter Blue’s launch has been hampered by niche features and limited features — but tying verification to a subscription fee could boost its popularity. If Twitter requires payment for its verified status, it will be the first major US social media app to do so, as most platforms offer the feature for free.

The current verification process, which Musk has previously described as “as if Kafka had a Magic 8-Ball”, has long been decried as an “elitist” regime, with limited eligibility requirements sometimes considered biased against average users. Linking verification to the paid subscription model would define clearer criteria for badge acquisition, as well as additional revenue for the social media platform.

While the move hasn’t been finalized, sources told Platformer, Musk has previously posted about how hates advertisingand in its takeover proposal to investors it pledged to reduce the platform’s reliance on ad revenue and increase average revenue per user. 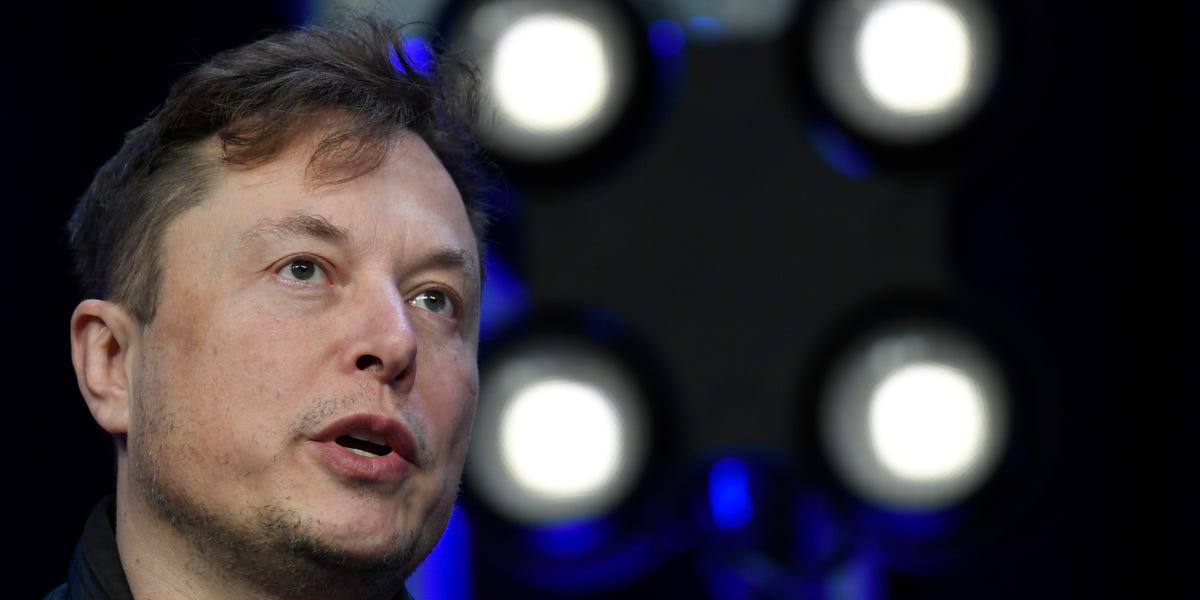 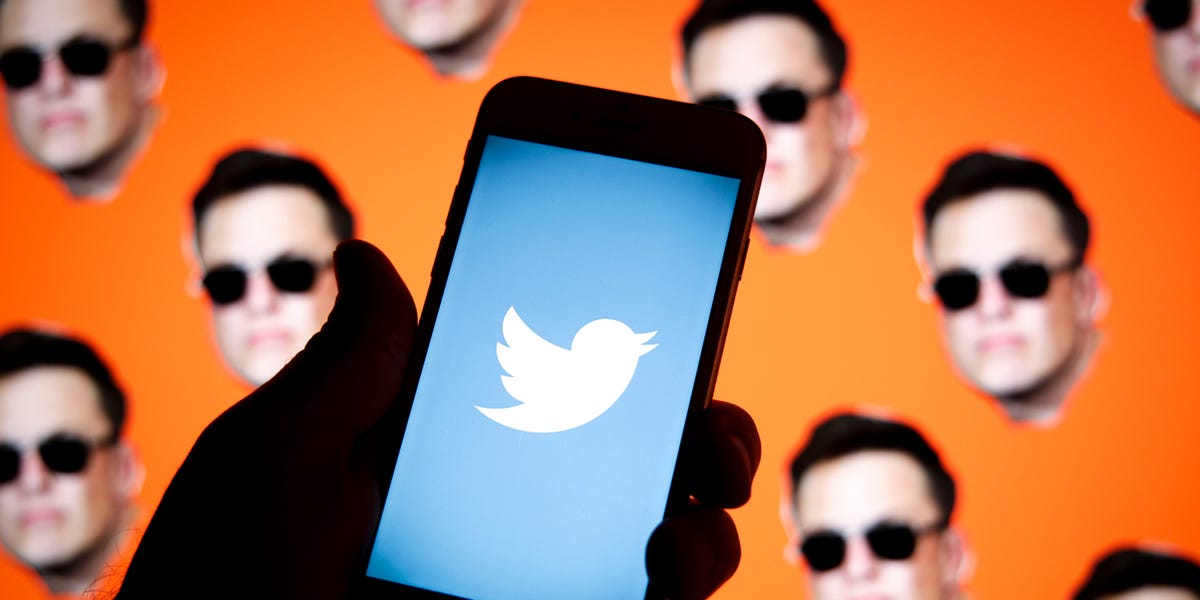