Overall, investment banking analysts like what they’re hearing from public hotel companies about their near-term financial performance. However, some are revising down their growth forecasts in 2024 given concerns about the impact of economic storms.

Last week I offered my own earnings season topics. This week, here’s what the pros are saying, in a survey of recent reports issued by investment bank analysts for large public hotel companies.

Travel to the asset

I always read tips and comments. Contact me at [email protected] or through my LinkedIn profile.

Why is traveling in Europe cheaper by plane than by train? 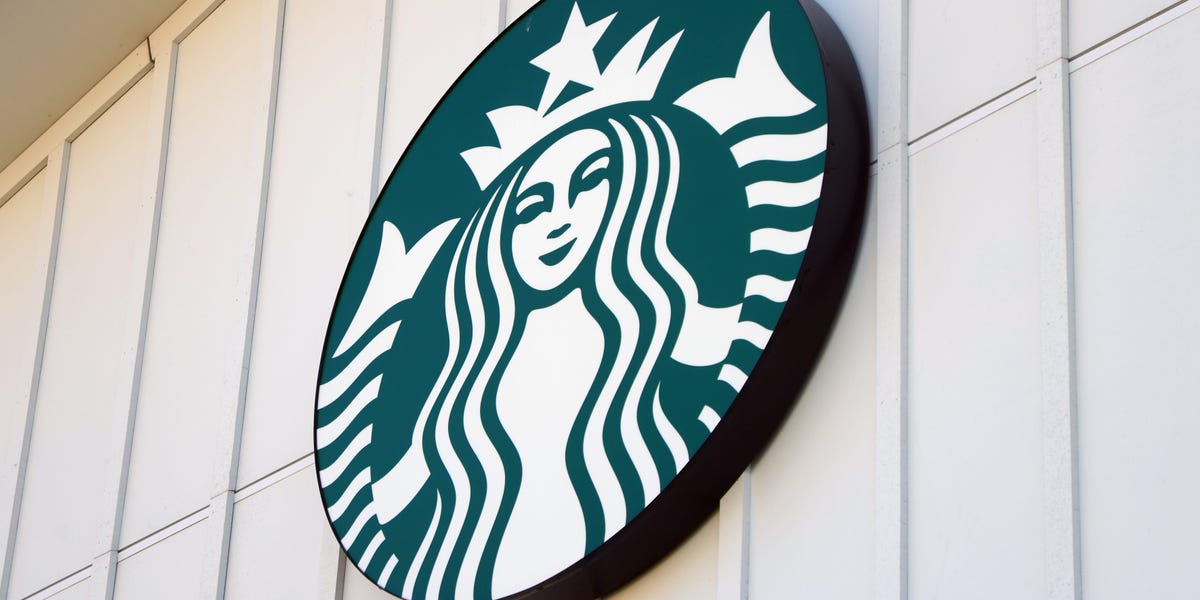