An ultra-violent drug cartel with a history of using explosives and killing random innocent victims has threatened to attack any business that provides services to its rivals. The threats in Guanajuato state came after cartel gunmen stormed a strip club, killing eight people inside and two outside.

The attack took place in the early hours of Thursday in the city of Apaceo El Alto, in Guanajuato. According to information provided to Breitbart Texas by state police sources, a group of armed men stormed a gentlemen’s bar called Lexus. The gunmen shot and killed four female dancers and four men who were inside the business. 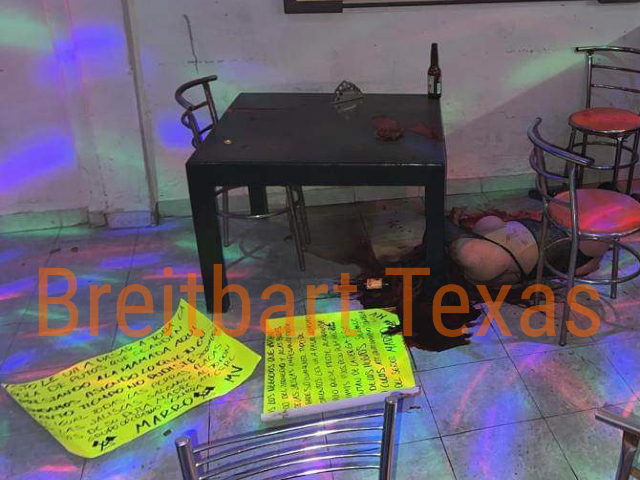 As the gunmen fled the scene, they shot and killed two other men who were leaving the scene in a compact sedan. 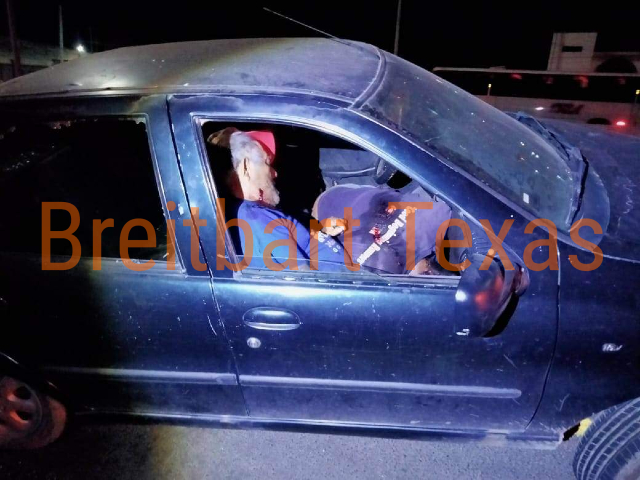 The gunmen fled the scene before the police arrived, leaving behind two posters with messages threatening their opponents. In the first poster board released, gunmen from the Sombra or Shadow cell of the Santa Rosa de Lima Cartel (CSRDL) threatened members of the Jalisco New Generation Cartel with explosives. The threat also summons a rival commander named Santiago “El Chago” Quiroz Zermeno or simply El Zermeno. 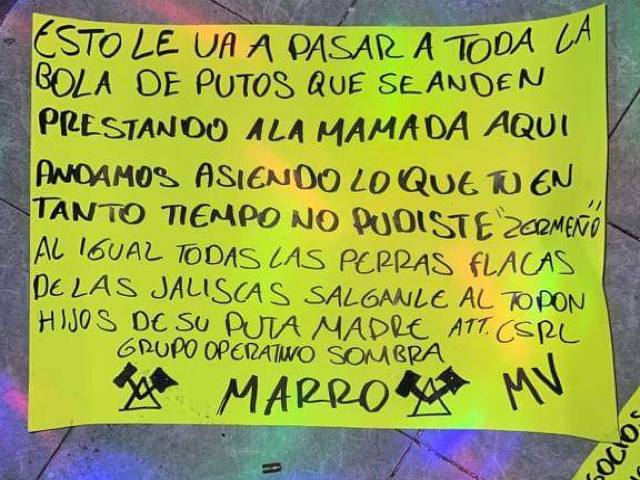 A second poster board that was not made public issued a public threat to any business providing services to CJNG members claiming they would carry out similar attacks. 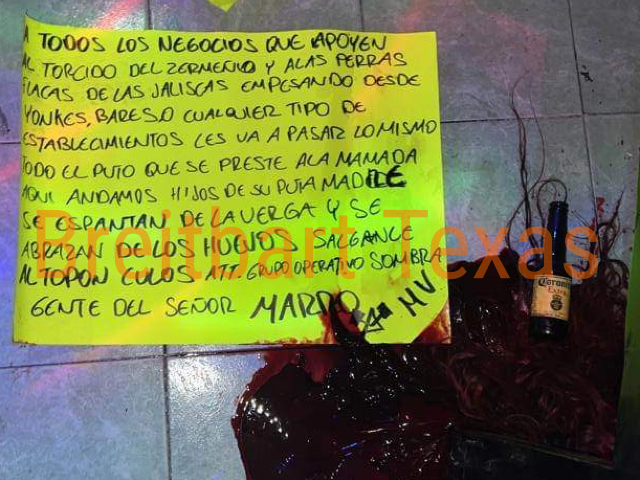 Violence in Guanajuato continues to escalate as the CSRDL tries to maintain key drug distribution and fuel theft areas in Guanajuato, while the CJNG tries to expand into its territory.

According to Infobae, in recent months, the two cartels have killed nearly 30 people in similar attacks in public places. 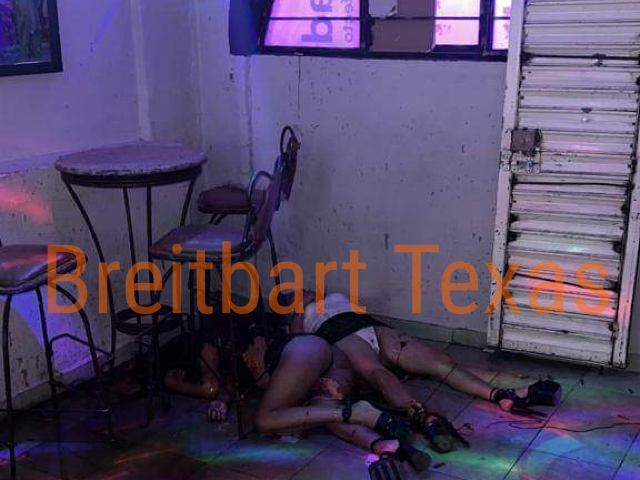 Editor’s note: Breitbart Texas traveled to Mexico City and the states of Tamaulipas, Coahuila and Nuevo León to recruit citizen journalists willing to risk their lives and expose the cartels silencing their communities. The authors would face certain death at the hands of the various cartels operating in these areas, including the Gulf Cartel and Los Zetas, if they did not use a pseudonym. Breitbart Texas’ Cartel Chronicles are published both in English and in the original Spanish. This article was written by Jose Luis Lara from Michoacan and “EF Robles” from Jalisco.

Witnesses say it was “like hell” inside the South Korean crash