Risk of Rain Returns has just been announced by Hopoo Games and Gearbox Publishing. It is scheduled to be released in 2023.

Gearbox Publishing, the company behind publishing indies like Remnant: from the Ashes, Tribes of Midgard, and Have a Nice Death recently acquired Hopoo Games’ IP. For those unfamiliar with the team, Hopoo is responsible for the charming passion project Risk of Rain and its sequel.

In particular, the acquisition was announced in November. A little over a month later, Risk of Rain Returns was revealed.

The original Risk of Rain was released way back in 2013. It was an action roguelike platformer where players chose from different characters and battle wave of alien enemies. Enemies would become increasingly difficult as the clock ticked down, so players had to choose whether to fast-forward through the levels or farm enemies for more powerups. 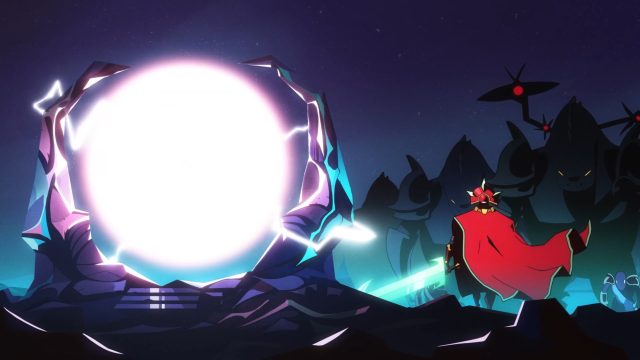 Permadeath was one of the main features of Risk of Rain and it will be no different with Returns. All of the various item upgrades and perks that players would get in a run are completely lost, and there was no specific “post-progression” like Hades or Darkest Dungeon 2. 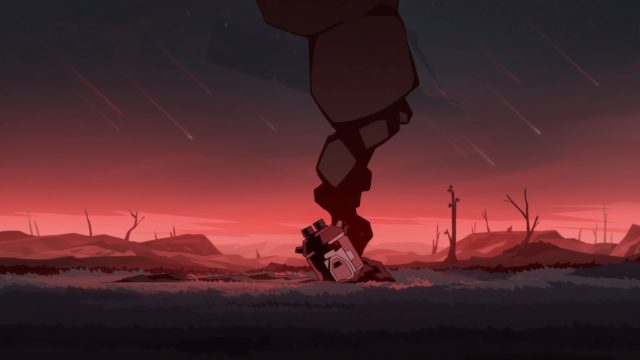 Enemies, powerups, and even level layouts were randomly generated in order to keep each run fresh and exciting. It also helped that there were (initially) 12 unique characters with wildly different play styles. You can also invite 3 friends to join a 4 player coop experience.

The danger of rain is back!

Now, Gearbox and Hopoo have announced Risk of Rain Returns. Instead of going full 3D like Risk of Rain 2, the developers are going back to its roots and making it a lot brighter again. 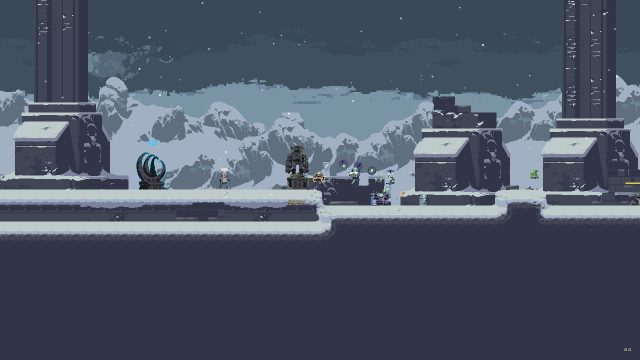 Choose from a Cast of Survivors

Going for a remake will allow Hopoo to be able to fully implement the ideas they had back for the original, but didn’t have the technology (or time) to do so. As such, they will build Risk of Rain Returns on a completely new and updated code base that can support whatever features their minds can think of. 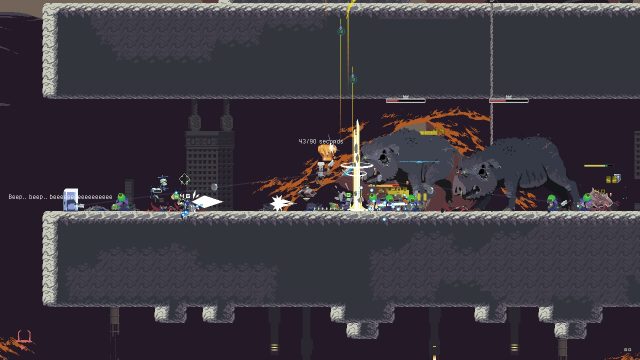 The entirety of Risk of Rain 1 will be carried over to the remake. This time, it will be available in full HD pixel art, improved sound effects and more music tracks. There will also be at least two new Survivors for players to choose from. In fact, existing Survivors will also be able to unlock alternate versions of their existing abilities to further increase the playability of the roguelike.

Of course, fans will get even more items, enemies, objects and areas in Risk of Rain Returns.

The Magic of Risking Rain

One of the biggest appeals of Risk of Rain (and Risk of Rain 2) was the wild and varied upgrade combinations you could find. Items recovered from the dropped cargo serve as Risk of Rain’s main power supplies. First you’ll have access to the most basic stuff, think things that increase movement speed, damage or whatever. 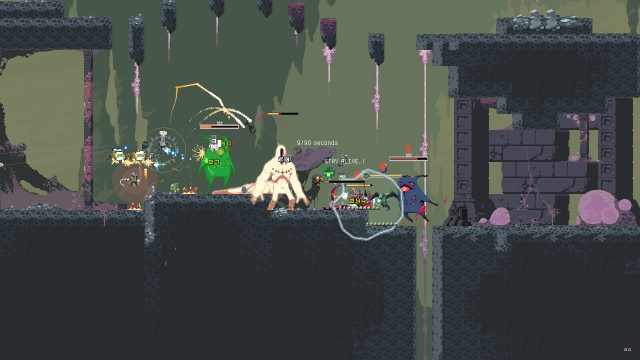 Each item can be stacked infinitely as long as you keep getting repeated drops. As you do this, the charm associated with this power continues to increase exponentially. Eventually, players would have access to extremely powerful, completely game-changing items.

You could pick up a powerful ukulele that changes your attacks to become chain lightning. Or you might get a Toxic Worm that makes your character infect literally everything you come into contact with, encouraging you to get up close and personal with enemies. Fireman’s Boots leave a trail of fire in your wake, burning anything that dares to follow. 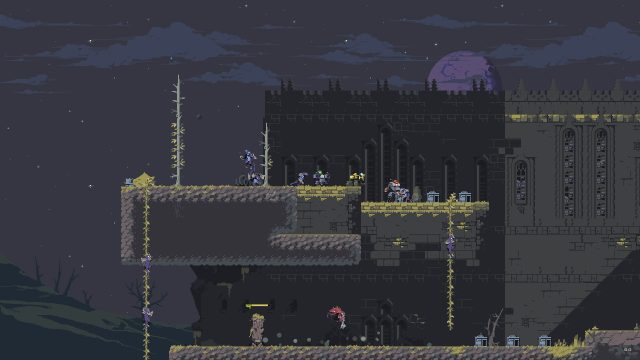 It’s the extremely wild and wacky number of combos and the way each upgrade interacts with each other that keeps Risk of Rain going. The sequel, while still keeping the formula of the original, migrated to a fully 3D world space. It was still a great game in its own right, but the change was dramatic enough to put some people off the sequel.

Risk of Rain Returns will be released sometime in 2023 – nearly 10 years from the original, depending on how close it goes live to November. Hopoo will be the main driver of Risk of Rain Returns, but Gearbox looks set to take the reins moving forward. 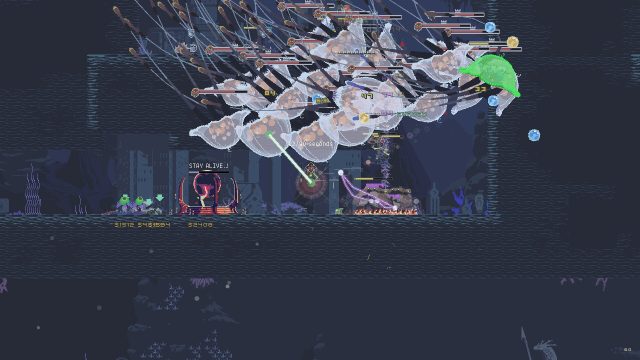 The remake will be available on both PC and Nintendo Switch.

Steam users can claim the game for free with a “Highly Positive” rating.

Wonder Woman 3 Not Moving On In Its Current Incarnation – Report