Additionally, during today’s Radeon RX 7000 series RDNA 3 event, AMD introduced a new desktop initiative to complement the 2021 launch of the AMD Advantage Laptops program. Advantage gaming laptops have been touted as a premium sub-category of laptops along the lines of Intel’s Evo platform. Where Evo guarantees certain levels of connectivity, battery life and more on machines with relevant supporting hardware (and, of course, Intel chips inside), AMD Advantage laptops are designed with AMD CPU and GPU silicon and tuned for maximum performance and superior user experience. 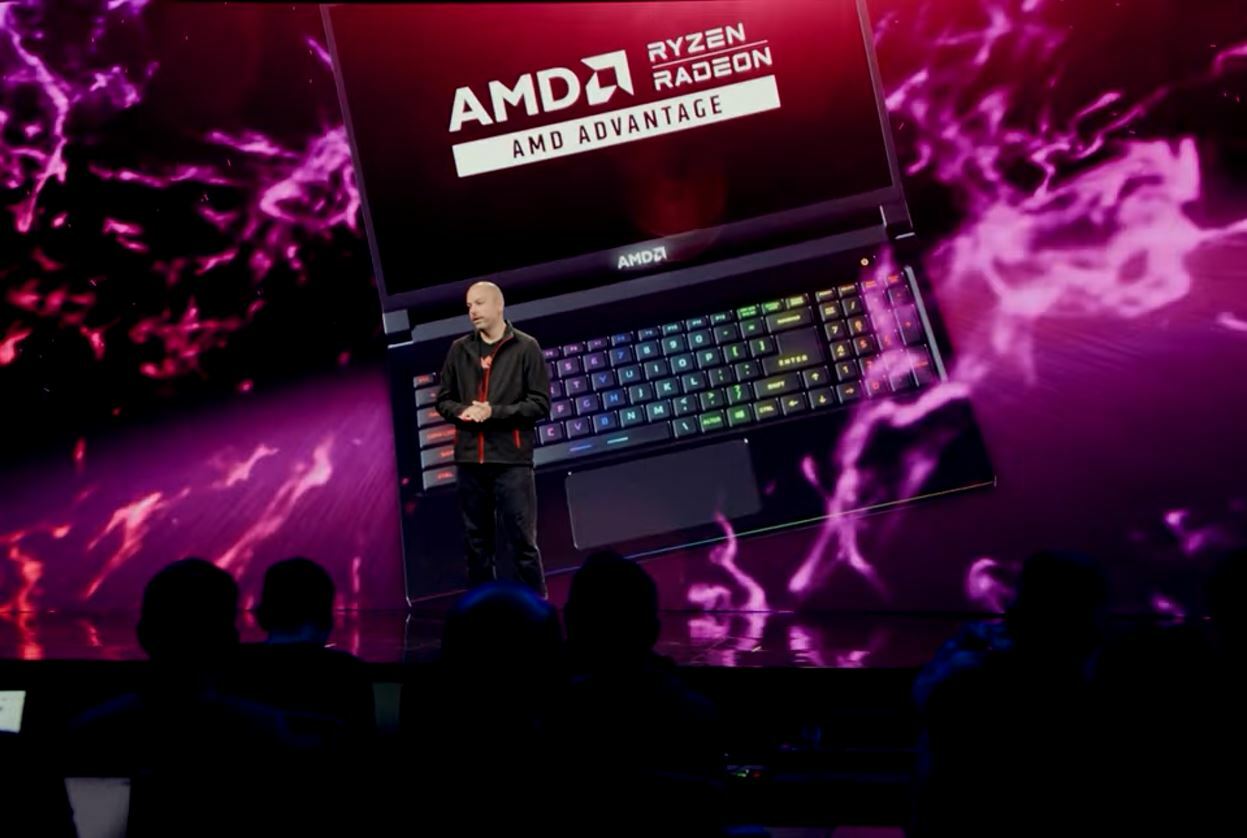 An AMD Advantage laptop, the Lenovo Legion 7 Gen 7, earned top marks in our tests and a recent Editors’ Choice award for performance gaming units, a rare honor for an all-AMD machine. The new AMD Advantage Desktop program lays out a similar roadmap for OEM desktops, pushing some high standards using AMD’s latest flagship to create what the chipmaker considers “the most exceptional PCs on the market.”

What is the (AMD) advantage of all this?

AMD’s Frank Azor, chief architect of gaming solutions, laid out the key elements of the new program at the launch of RDNA 3. AMD Advantage desktops will be towers with Radeon RDNA 3 cards and Ryzen 9 7950X processors, with specific software integrations and supporting component instructions to match these main parts. Core components of the Advantage Desktops will include the Ryzen 9 7950X processor, introduced earlier this fall, and the Radeon RX 7900 XTX GPU (AMD’s new flagship RDNA 3-based $999 card, which was introduced today and will debut in mid-December). AMD’s Adrenalin Edition software suite will bring all Team Red silicon under one control mechanism, unlike Intel/Nvidia desktops which are governed by Nvidia GPU drivers/customization software and separate Intel chipset/CPU utilities. Adrenalin not only allows for CPU and GPU modifications, but also provides a game launch and customization interface, as well as a hub for streaming and downloading the game. It also incorporates controls for AMD-specific game-enhancing technologies such as Fidelity Super Resolution.

The hardware guidelines for AMD Advantage Desktop designs go well beyond the core silicon. Liquid CPU cooling will be a standard feature, though that’s really a given wherever a desktop Ryzen 9 CPU comes into play. AMD also notes that the Advantage units will have “premium chassis” designs, though the definition of premium is open to interpretation. However, “tool-free entry” will be a requirement, with any frame used possibly using latches or levers to allow access to the interior, as opposed to screws. It is not clear if the fold will be done without tools also applies to adding or upgrading internal components. More specific is the insistence on at least 2TB of NVMe storage, which makes sense for the usage environments you’ll find these Radeon RX 7900 XTX-equipped PCs in: gaming, gaming and more gaming (plus, perhaps, some content creation on the side). . With single game install sizes exceeding 100GB for some AAA titles, a 2TB drive is by no means too large once a modern PC game library is installed on it.

EXPO is part of the plan

Recommended by our editors

AMD EXPO, which debuted with the launch of the Ryzen 7000 earlier this year, is a rough analogue of the well-known Extended Memory Profiles (XMP), which describes easy memory configuration and overclocking settings. (EXPO, of course, requires an EXPO-compatible AMD AM5 motherboard and DDR5 EXPO memory kits, which are just starting to hit the market.) 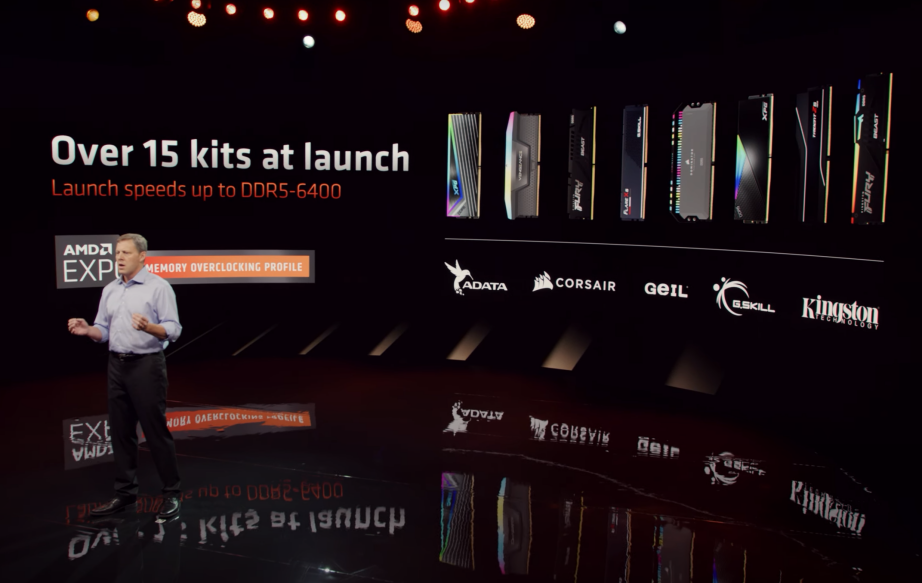 Finally, the 80 Plus Gold power supplies will be another hardware floor for these systems. Given AMD’s emphasis at the launch of the Radeon RX 7900 XTX on saving power in its new cards, this is yet another green laurel for AMD to hang on to on that score.

Get our best stories!

Sign up What’s new now? to get our top stories delivered to your inbox every morning.

This newsletter may contain advertisements, promotions or affiliate links. Signing up for a newsletter indicates your agreement to our Terms of Use and Privacy Policy. You can unsubscribe from newsletters at any time.

James Gunn Focuses on New DCU and ‘Biggest Story Ever’

‘Brazil is back’ says Lula at COP27, vows to protect Amazon rainforest