ROME — A Nigerian religious sister has denounced the ongoing targeted attacks on Christians in her country as well as the Vatican’s silence on the matter.

Sister Nkiru Esther Ezedinachi of the Congregation of the Handmaids of the Lord Jesus told Crux, a US-based online Catholic news agency, that Christianity in Nigeria is “very much under threat and Christian leaders don’t seem to be too concerned about it.” .

“If they are worried, they do little or nothing about it, except for a very few of them, one in 500,” he added.

Many clergy “act as if nothing is happening, except for a few of them,” he said. “Many of us here also wonder why the Vatican and Canterbury remain so silent on what is happening in Nigeria – the kidnapping and killing of religious people.” 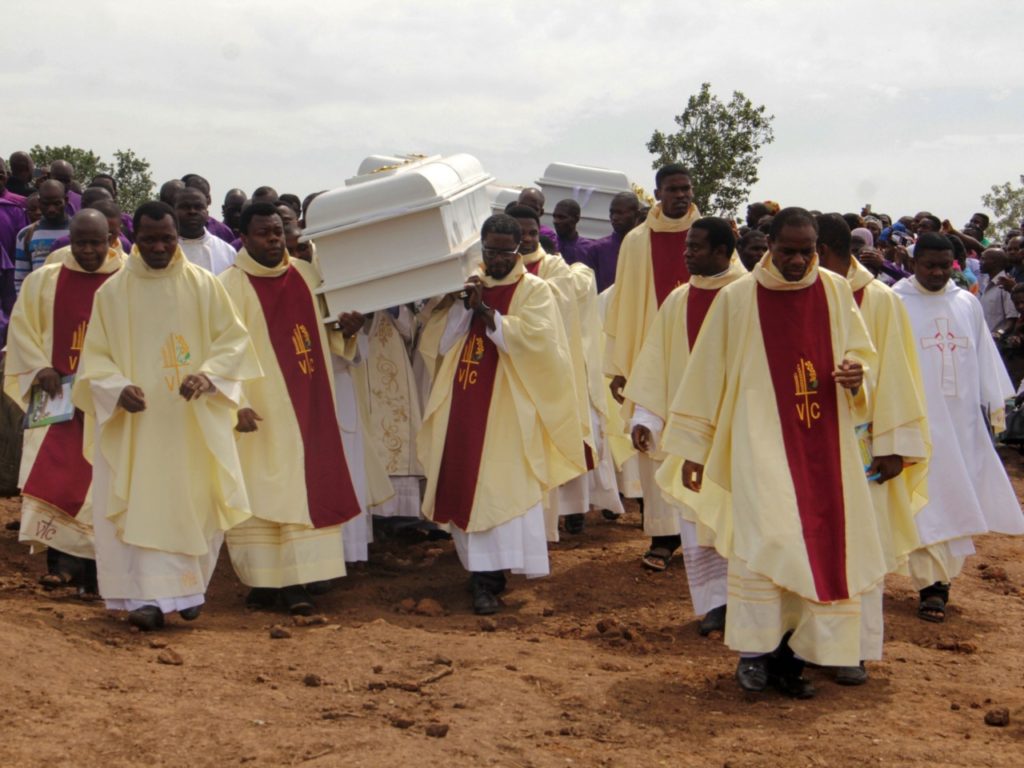 Clergymen carry white coffins containing bodies of priests allegedly killed by Fulani herdsmen for burial at Ayati-Ikpayongo in Gwer East district of Benue state, north-central Nigeria May 22, 2018. Two Nigerian priests and 17 worshipers have been buried, nearly a month after their church was attacked, as Catholics took to the streets to demand an end to a spiral of violence. (EMMY IBU/AFP/Getty Images)

“In the case of Nigeria, the intention of the kidnappers and killers of Christian priests and pastors is known. Islamism and Fulanism,” he said.

The nun also reiterated her criticism of Nigerian President Muhammadu Buhari’s government for its failure to defend Christians. 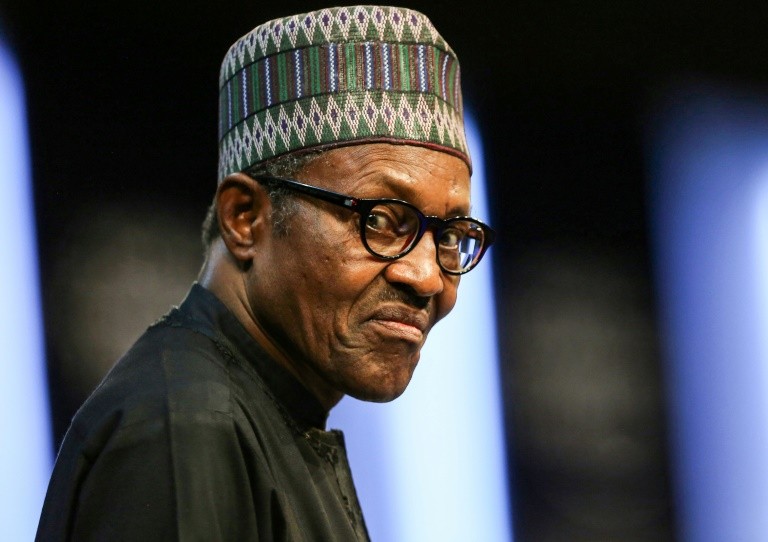 Many people “have no confidence in the present government,” he said. “Many suspect that the growth of Islamic terrorism in Nigeria is because its president is a Muslim and almost all important organs of the Nigerian government are manned by Fulani Muslims.”

Nigeria is scheduled to hold presidential elections in 2023, but Ezedinachi is not hopeful that things will improve for Christians.

“Things might improve when a Christian becomes president, but they are doing everything possible to prevent that,” he noted. “Many believe that things will be worse if the APC government with their Muslim-Muslim candidates succeeds the APC Buhari government.”

In 2021, the Biden administration removed Nigeria from the United States’ list of countries involved in serious violations of religious freedom, despite evidence showing that there is no country in the world where it is more dangerous to be a Christian.

Earlier this month, US Senators Marco Rubio (R-FL) and Josh Hawley (R-MO) issued a statement criticizing the US State Department for refusing to designate Nigeria as a country of particular concern (CPC).

“It was a serious miscalculation that we removed Nigeria as a country of particular concern in the first place,” the senators said. “For the Biden administration to double down on this decision, despite the fact that Nigeria is one of the deadliest countries on earth for Christians, defies common sense.”

Two weeks ago, President Joe Biden himself praised President Muhammadu Buhari for his leadership, calling Nigeria a model of democracy. 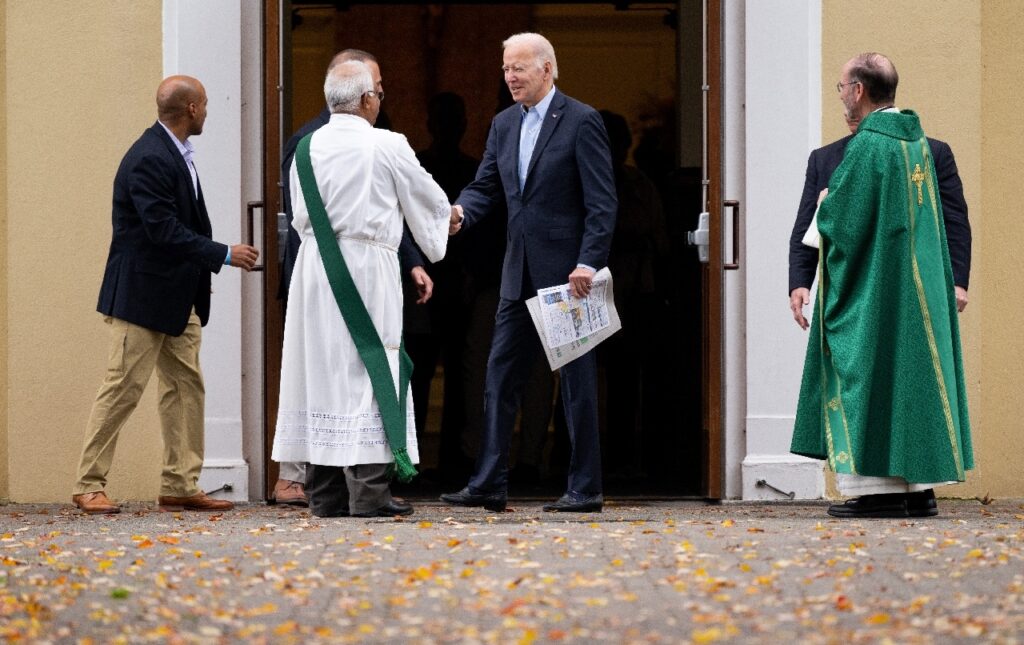 Joe Biden’s roundtable on anti-Semitism was a ‘fraud’