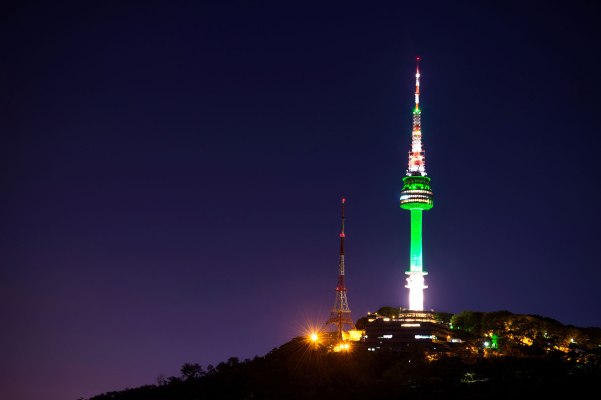 SparkLabs Korea, a Seoul-based early-stage accelerator, held a Demo Day on Thursday for its 19th batch of companies. The final demo day marks the tenth year of its operation since the launch of the SparkLabs accelerator program in December 2012. The accelerator has backed more than 270 startups since its inception in 2012, SparkLabs co-founder and partner Eugene Kim told TechCrunch.

The program has two cohorts a year — one starts in January and the other in June — Kim said, adding that the program lasts 16 weeks.

SparkLabs accepts 10 to 15 companies per cohort and invests up to $100,000 in each startup in exchange for 6% equity. Kim noted that the investment is made with either a SAFE (share futures simple agreement) or a share purchase agreement — a decision that is up to the startup to make.

During its program, SparkLabs provides funding, mentorship and access to administrative and legal advisory support for startups. In addition, participating startups get co-working space, attend weekly classes and have access to four to six mentors who have expertise in various industries, not only in South Korea but also in global regions.

SparkLabs, a member of the Global Accelerator Network (GAN), has been using international best practices for accelerators since the beginning, Kim said. She added that her partners and mentors are all former entrepreneurs and have global business experience in both the US and Asia.

The accelerator also operates other government-backed programs such as TIPS, a technology incubator program for startups in South Korea, and manages later-stage investment funds, Kim noted.

SparkLabs started in Korea to find and support local Korean startups and help them grow globally. Although the majority are based in Korea, the accelerator accepts applicants from other countries seeking or planning to enter Korea or Asia, according to Kim.

Kim told TechCrunch that as the program focuses on early-stage startups, some teams pivot or change the focus of their business as they try to find product market fit (PMF).

“Not all teams end up participating in the demo day. If teams feel they want to focus on building their traction or PMF, they can choose to play on a later demo day,” Kim said.

Here’s the list of the nine companies in the latest cohort at SparkLabs. The 19th cohort ends with a demonstration day on November 3rd.

SparkLabs is currently open for applications for its 20th batch program until November 11th. The accelerator will finalize its selections in December and is expected to launch the 20th batch in January.

South Korea, which attracts the third largest amount of venture capital funding in Asia – about $6.45 billion annually – after China and India, currently has 16 unicorns to date.

Beijing comes alive after lockdowns, but China is not out of the woods

What can businesses do with Lidar data?