Whether it’s the volcanic landscapes of Iceland, the fjords of Norway, the beaches of Denmark or the lakes and forests of Sweden and Finland, Nordic travel is often defined by outdoor experiences. However, the capitals of the five main Nordic countries offer a fantastic mix of culture, history, food and family-friendly activities that make a great base for any Nordic holiday.

Functional public transport systems help visitors get around the cities regardless of the weather to enjoy the best of Nordic design, historic sites and Nordic café culture.

Known as his home hygge, Copenhagen is packed with family-friendly attractions, castles and gardens, as well as a thriving restaurant scene. The latter in particular attracts foreign visitors as the city is home to amazing restaurants with 15 Michelin stars.

For your own study of the Scandinavian way of life, grab a table at one of the many sidewalk cafes or restaurants. There are plenty of them, as while Copenhagen isn’t exactly a hot-weather destination, it does enjoy the mildest weather of all the Nordic capitals.

For families, Tivoli Gardens amusement park is a must-do. Generations of Danes have enjoyed a day out here, whether exploring the thrills of the rides or just strolling through the gardens.

Copenhagen’s historic sights include the baroque residence and formal gardens of Frederiksberg Palace, Rosenborg Castle and the National Museum with its legendary Viking ship Roskilde 6.

While the city itself is relatively compact, almost half of Finland’s 5.5 million residents live in and around the capital city of Helsinki.

Famous for classic Scandinavian designs such as Iittala glassware and Marimekko prints and fabrics, Finland is an important destination for anyone interested in art and design. Make the Helsinki Design Museum your first stop to give context to your adventures in the city’s bustling design district.

Modern architecture is also a feature of any city in Helsinki, whether you purposefully visit the buildings or simply admire them as you wander your way elsewhere. The impressive wooden facade of the Oodi Library and the fascinating Temppeliaukio—better known as the rock church—are special features.

With Icelandair direct flights from 14 US and Canadian airports plus four more routes offered by budget airline Play, most North American travelers can reach Reykjavik with relative ease.

Said to be inspired by the steam rising from the hot springs, early settlers named the bay Reykjavikmeans Smoky Bay in Old Norse. This is very fitting given the recent volcanic eruptions very close to the capital area.

Despite Iceland’s reputation as a visually stunning place to visit, many of the capital’s buildings are function over form.

There are a few exceptions, most notably the towering Hallgrimskirkja church. Although actively used as a place of worship, the church is open daily to tourists who can visit the observation deck for an unbeatable view of downtown Reykjavík.

Otherwise, the impressive modern architecture of the waterfront Harpa Concert Hall looks fantastic when lit up during evening events. The nearby sculpture Sun Voyager it remembers the Vikings who settled in Iceland more than 1,000 years ago.

Norway’s capital has undergone a dramatic transformation over the past 20 years. The waterfront district has slowly been transformed from an industrial eyesore to a cultural capital, including a seafront promenade, a modern library, the Opera House, a museum dedicated to the artist Edvard Munch and the colossal new National Museum.

However, Vigeland Sculpture Park remains the city’s top tourist attraction and one of the best free things to do in all of Scandinavia. More than 200 sculptures represent the life’s work of sculptor Gustav Vigeland, in a vast park in western Oslo.

The Vigeland sculptures are far from the only outdoor attraction in the Norwegian capital. From the quiet islands of the inner Oslofjord to the forest that envelops the city, Oslo is surrounded by nature’s playground.

Choose between a boat trip to Hovedøya, a charming island with historic sites, nature trails and rocky beaches, and explore the hiking trails of the vast Nordmarka Forest with stunning views of the city and fjords below.

Start by exploring the narrow streets, boutiques and public squares of the island’s old town, Gamla Stan. To dig into the stories hidden in the streets, you must see the Stockholm exhibition at the nearby City Museum.

In many cities, public transportation is simply a method of getting from one part of the city to another. In Stockholm, the entire subway network functions as an art gallery. Almost all stations in the network are decorated with sculptures, mosaics, paintings or other art installations by more than 150 different artists.

Elsewhere in the city, the ABBA Museum and the Vasa warship museum are extremely popular places to visit. If you prefer to take things easy, consider joining one of the many cruise ships to the many islands of the Stockholm archipelago.

Beyond the five capitals, there are many Scandinavian cities worth including on a travel itinerary. Gothenburg, Sweden and Bergen, Norway still offer plenty of nature-based and cultural attractions if you prefer to explore smaller cities.

Reykjavik is a popular winter destination for aurora chasers, but you could also consider Tromsø in Northern Norway. Tromsø is also a hotspot for aurora viewing, but offers many other attractions, from an Arctic-Alpine Botanical Garden to cable cars and mountain trails.

Other Scandinavian cities outside the five core countries include Torshavn in the Faroe Islands and Nuuk in Greenland. Both places are home to less than 20,000 people, but with capital locations in their respective island countries—both are part of the Kingdom of Denmark—they have a lot more to do than you might expect.

Cape Breton Island Vs. The island of Newfoundland 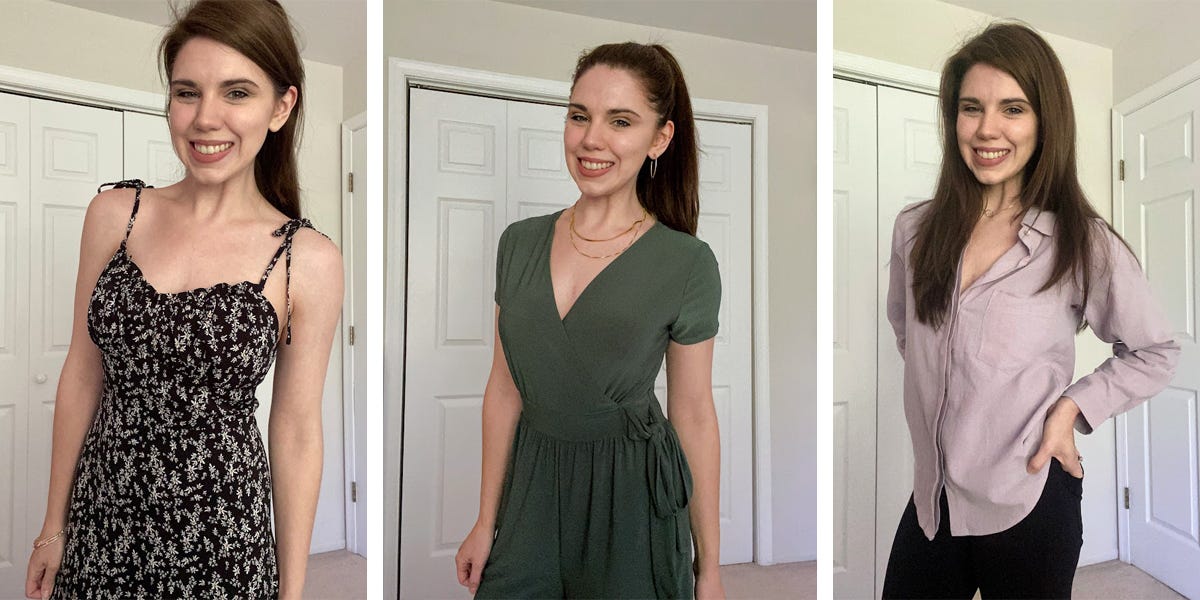