The news follows a scathing editorial published by New York Times The incoming government’s warning is a “significant threat” to Israel and Netanyahu’s subsequent assurance that he will be the one leading the government, not his future far-right ministers.

“Biden’s aides say they need to curb his far-right excesses and see Netanyahu as the best conduit to exert such influence,” the report said.

The Biden administration will “publicly address” Netanyahu on any serious issues involving the Palestinians or Israel’s ties to Arab nations, the unnamed officials said, according to the report.

“Bibi says he can control his government, so let’s see him do just that,” one of the US officials said, referring to the incoming prime minister by his nickname.

“All, without exception, [understands] that these guys are fundamentally different” from previous Israeli governments, he said.

“What matters is Netanyahu. He is the prime minister,” the second official said. 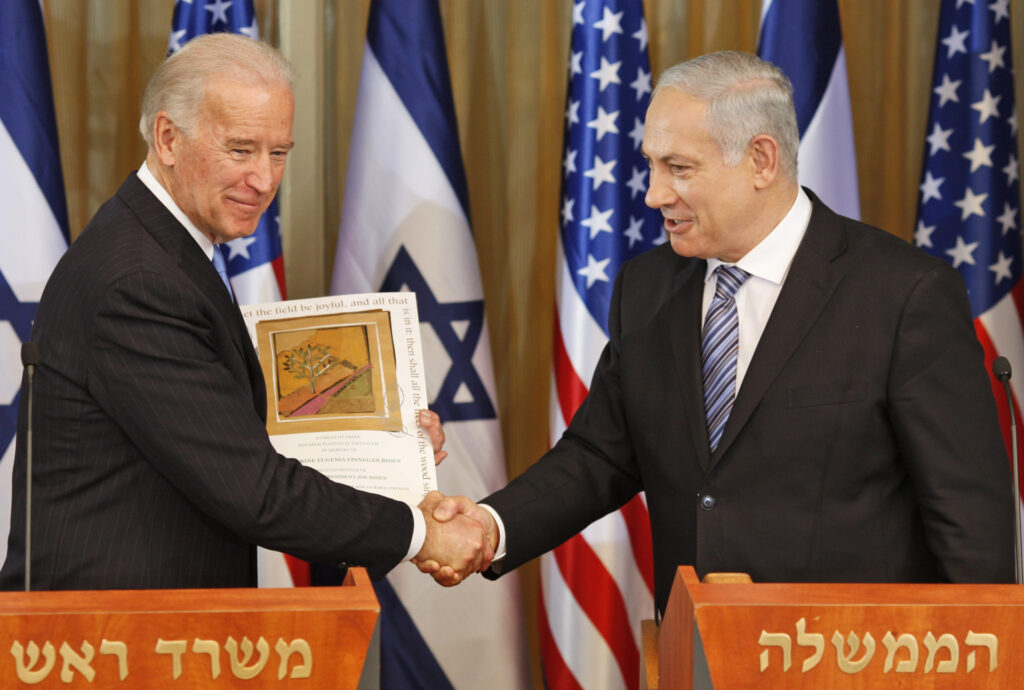 “People are making a strategic mistake by building these guys,” he added, referring to Netanyahu’s right-wing coalition partners, including MK Itamar Ben-Gvir, who has a history of inflammatory statements against Arabs, MK Bezalel Smotrich and anti-LGBT Avi Maoz.

However, he added that the US would resort to public condemnation of Netanyahu if necessary.

“Right now, we are very measured,” the official said. “We could criticize very quickly.”

Earlier this month, US Ambassador to Israel Tom Nides said: “I will work with Prime Minister Netanyahu. As he says, he’s got his hands on the wheel … I’m going to make sure those hands are very tight on that wheel and encourage him to do the things he said he wants to do.”

“He said he wants to be prime minister for all of Israel. I take him at his word. And obviously, the United States will work with him to make sure that happens,” Nides added.

“We will speak up and speak out when we think our shared values ​​are being confused, and that’s what friends do,” Nides said, noting that Israel is a democracy.

Netanyahu is expected to announce that he has successfully formed a government before his midnight deadline.