With the holidays around the corner and inflation still running hot, many consumers are starting their shopping early this year.

Because overall product prices are up about 10%, shoppers are likely to make fewer purchases and give fewer gifts, while spending roughly as much as they did collectively last year. That breaks down to an average of $1,455 spent this year per household, according to Deloitte’s 2022 Holiday Retail Survey.

Americans are expected to purchase an average of nine gifts, down from 16 last year, while also pulling back on non-gift purchases like holiday decor.

“Consumers are going to spend as much as they did last season, but they are limiting the people they’re spending on. They only have a certain amount of money, so they have to tighten that list of who they’re buying presents for ,” said Howard Dvorkin, chairman of Debt.com. “Because of the increased pricing, their dollars won’t go as far as they did last year.”

Inflation is also driving more people to choose gift cards as presents to make it easier to spread their holiday budget.

“People are cognizant of inflationary challenges and struggles, and as a result they are letting the receiver determine what to do with the money,” Deloitte Insights retail analyst Rod Sides told CBS MoneyWatch.

More shoppers than usual began hunting for Christmas gifts in October over concerns that supplies will be constrained and that popular goods could be pricier closer to the holidays.

“What consumers right now fear more than anything is not getting their hands on that perfect gift, so they’re going to buy it right now whether it’s on sale or not. They are afraid if they wait it may not be available,” Dvorkin said. “Because of their limited supply, retailers will probably maintain the same pricing without discounts to move the merchandise.”

Heading back to stores

Habits formed during the pandemic, like consumers shifting more of their spending online versus in-store, will stick this year. But online spending is only expected to rise a modest 2.5% this year, compared to 8% growth in 2021, according to Adobe.

“It’s more muted, but there is something to be said for the continued resilience of online spending and the persistence that’s allowed spending to stay at these levels,” said Adobe Digital Insights analyst Vivek Pandya.

Deep discounts on personal electronics like computers will also help drive spending, according to Adobe.

“Retailers in some sectors are trying to offload excess supply. Because during the pandemic there were shortages and stockouts, they’re now in a position where they have too much supply of some products,” he said.

At this stage in the pandemic, consumers are more comfortable entering stores, and Adobe anticipates more people will make clothing purchases at brick-and-mortar shops versus online, driving down online spending on apparel by nearly 7%.

“A lot of consumers like to try on the clothing and are definitely a lot more comfortable going in stores versus how they felt around this time a couple of years ago,” Pandya said. “That’s helping drive momentum for categories like apparel in-store and what that means for online spending for a category like apparel, it’s going to be down.”

Will travel for hugs

Lower-income consumers are expected to pull back on spending overall this year across retail categories and on travel. That’s driving spending on travel across the broader US population down 11 percentage points, from 42% of Americans who said they intended to travel last year to 31% in 2022, according to Deloitte.

More affluent consumers are eager to travel now that most COVID-19 restrictions have been lifted.

“Sweaters are nice, but what people really want over the holiday season is the warm embrace of loved ones, and they’re taking to the roads and skies to make that happen this holiday season,” said Mike Daher, vice chair of transportation at Deloitte. 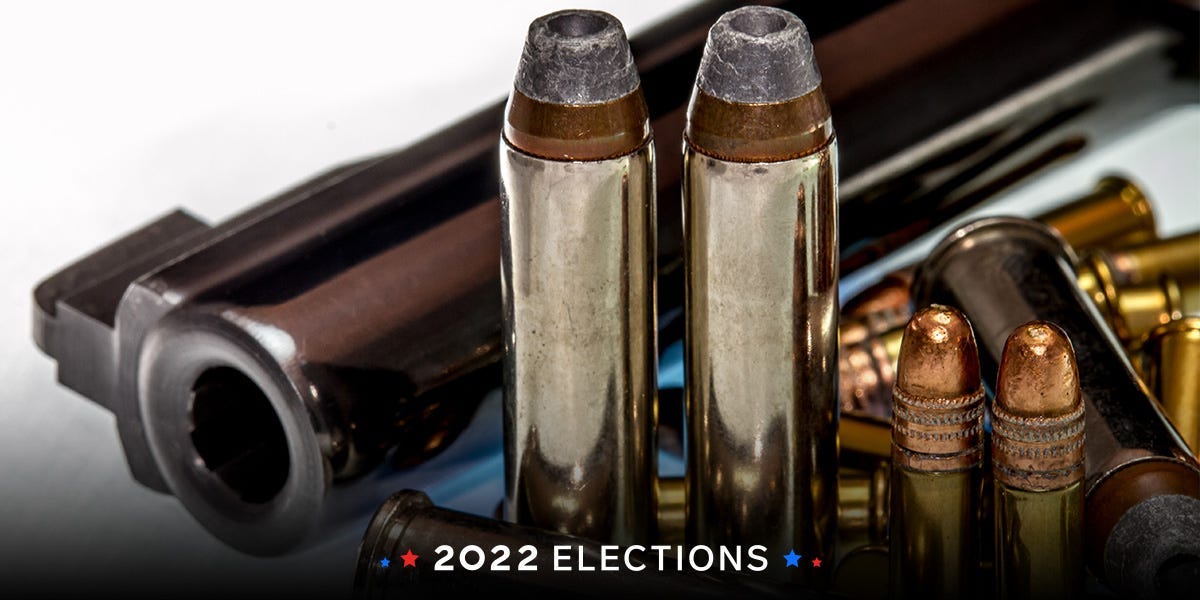